To get information relevant for your region, we recommend visiting our European website instead.

Visit the Advantech Global website, or choose your country or region below.

Major DRAM manufacturers have shifted focus towards the production and development of DDR4 and DDR5. This shift has caused a dramatic increase in the price of DDR3 since Q4, 2020. This in turn is forcing the IoT market to adopt DDR4 technology as its primary data transmission method. Correspondingly, Advantech’s MIO-5152 and MIO-2363 are the first Intel Atom® based embedded SBCs that leverage DDR4. DDR4 compatible systems are capable of transmitting more data with less power while engendering more reliable lead times and market price stability. 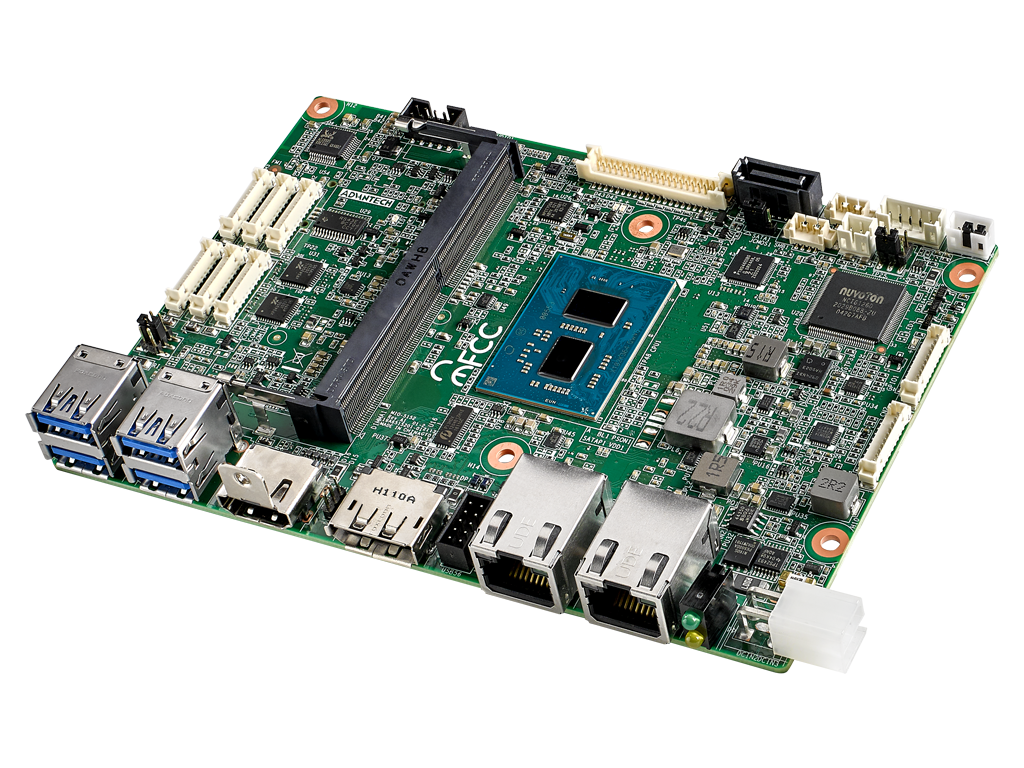 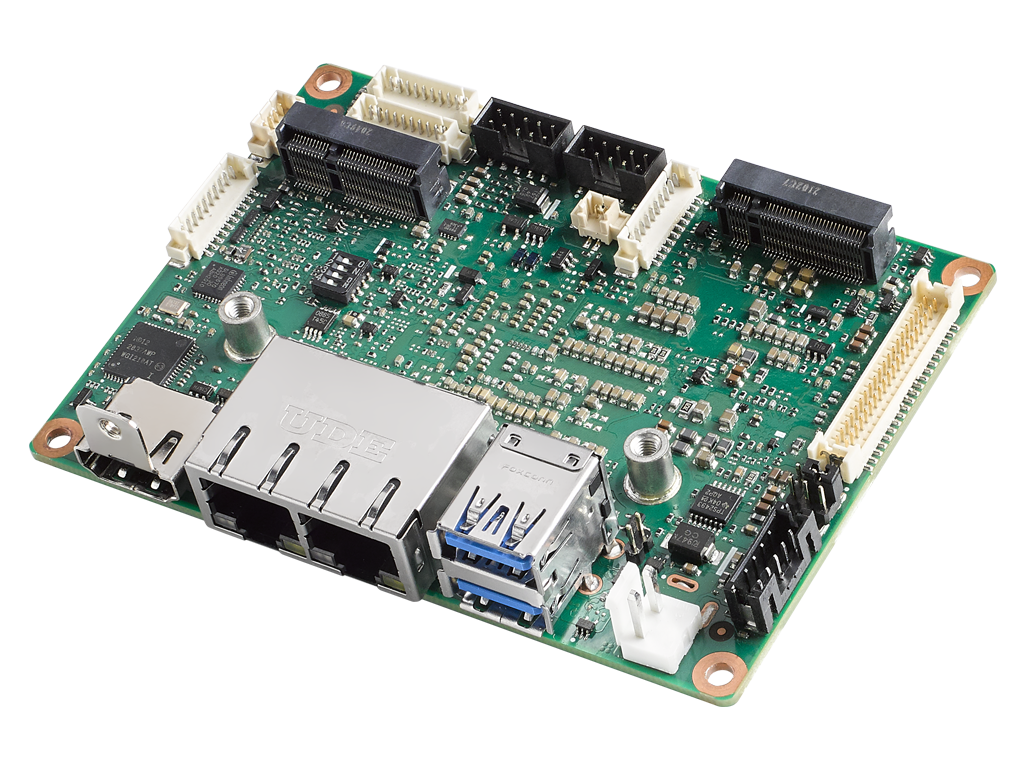 Advantech’s MIO-5152 and MIO-2363 OS are bundled with WISE-DeviceOn IoT management software.  This software delivers an integrated package to embedded IoT devices that is capable of overseeing the status of hardware, software, and peripherals simultaneously. The over-the-air (OTA) BIOS system ensures remote BIOS updates while providing a backup recovery mechanism. These features help avoid maintenance costs accrued by unexpected system malfunction. This software package adds value to Advantech’s MIO-5152 and MIO-2363 by easing the upgrading of IoT devices at the edge.

Advantech’s MIO-5152 3.5” and MIO-2363 Pico-ITX SBC are available in Q4, 2021. For more information regarding MIO-5152, MIO-2363, or other Advantech products and services, please contact your local sales support team or visit our website at www.advantech.com.